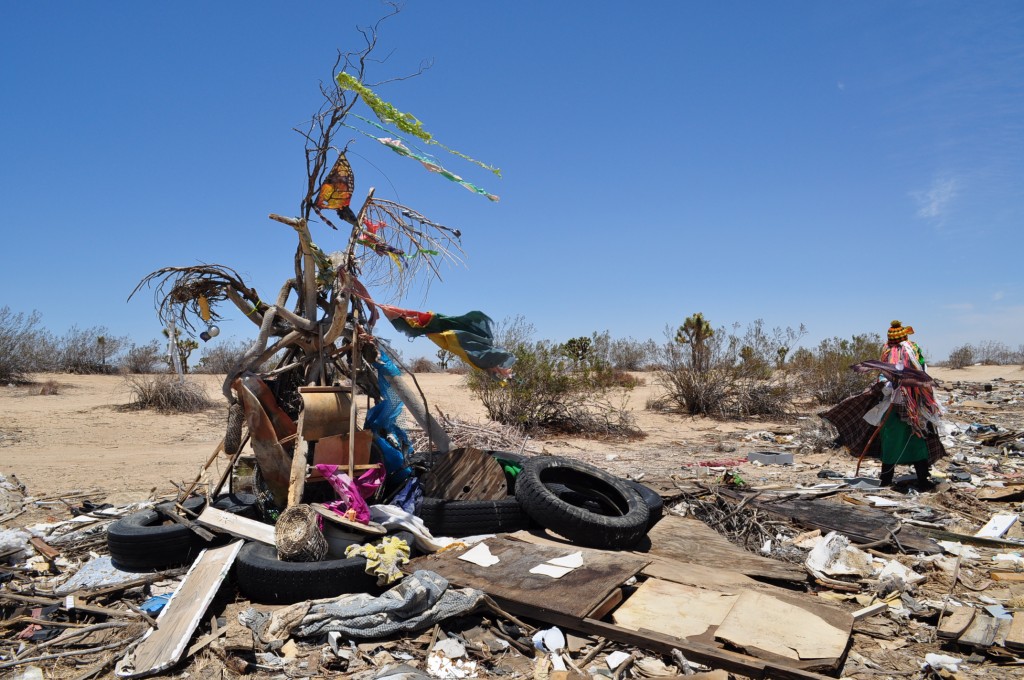 MEOW. Jennifer from JCPenney® has a special way of communicating via animals and sound combining art with symbols that transcend the boundaries of time, culture and dimension. With her special interest in the Antelope Valley aerospace industry, she transmits messages and travels here often to report on space among other things. Thanks to our discovery of dumped cat pictures, Jennifer stopped by to swap some space trash stories and to help us build Intervention B.

Always looking to rescue some vinyl, she thought we might like to listen to some old records collected from abandoned houses while reading “Artificial Space Debris” resurrected by the Reanimation Library. With trash sounds in our ears, she relayed a story from 1982, when Richard Clar conceived of his Space Flight Dolphin that received approval by NASA to be deployed from the U.S. Space Shuttle as part of an interdisciplinary art-in-space SETI (Search for Extraterrestrial Intelligence) project. The Space Flight Dolphin would transmit a signal modulated by dolphin “voices” that may be detected or sensed by an extraterrestrial intelligence (ETI). Jennifer got the message.

She was also concerned about our space debris, particularly the development of a space trash harpoon hoping it wouldn’t be used on the space dolphin, but would help us reduce our space trash.

At the end of our day, Jennifer released her eagle spirit to remind us to see how all things can be transformed from waste into a resource. Intercept other Jennifer from JCPenney® transmissions online at jenniferjcp.tumblr.com 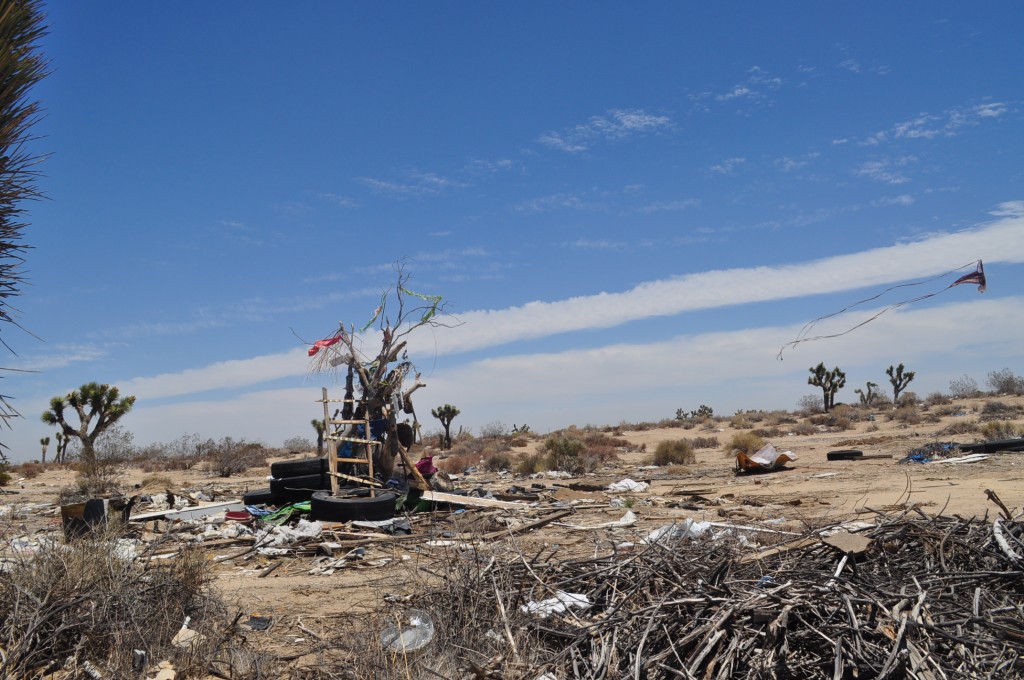